Colonel Al Niles, Jr. graduated from A.H. Parker High School in Birmingham, Alabama and attended Tuskegee University where he was commissioned through the ROTC program as an Army Aviator. While obtaining his Master’s degree in Aeronautical science, he earned a Commercial Airplane and Helicopter Pilot license with the FAA. Colonel Niles is a combat veteran and Bronze Star Medal recipient with over twenty-five years of dedicated service in Army Aviation. He is a senior Army Pilot with extensive experience in Special Operations Forces aviation training, Air Traffic Control(ATC), Unmanned Aerial Systems(UAS), aircraft maintenance and flight simulation. Col Niles is devoted to giving back to his country, community and inspiring the younger generation to seek careers in STEM and Aviation. 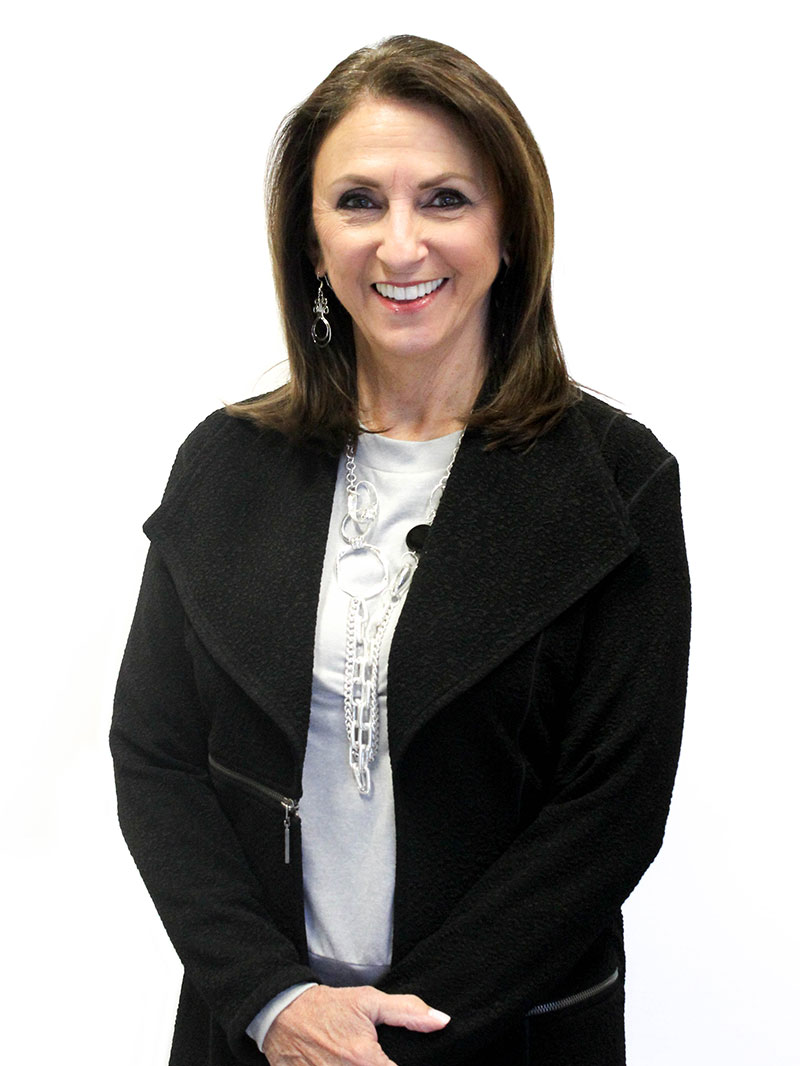 Doris K. Sewell is a native of Mobile, Alabama and attended Samford University, graduating with a Bachelor of Science in Business Administration in 1981. She went on to earn a law degree from Cumberland School of Law, where she graduated with a joint J.D. / MBA in 1984. Doris began her legal career with the Missile Command’s Legal Office at Redstone Arsenal and subsequently moved to Birmingham, becoming In-House Counsel for Bruno’s, Inc. and later General Counsel for Just For Feet, Inc. In 2000, Mrs. Sewell became General Counsel of Pemco Aviation Group, Inc., whose successor is today known as Kaiser Aircraft Industries, Inc. She continues to serve as General Counsel of Kaiser Aircraft Industries, Inc. and, in 2016, was also named Chief Executive Officer. With over 30 years of corporate legal experience and over 20 years of corporate aviation experience, she has obtained an extensive background in military and commercial procurement, operations, teaming, contracting, sales and service negotiations, public company compliance at the state and federal levels, administrative compliance and governmental relations. Having led programs such as “Homegrown,” her company’s training program for students in Birmingham schools to reach certification as qualified aviation maintenance personnel, she has a great interest in working with, and encouraging, young people in the Birmingham area to reach their highest potential in the aviation industry in Alabama and beyond. 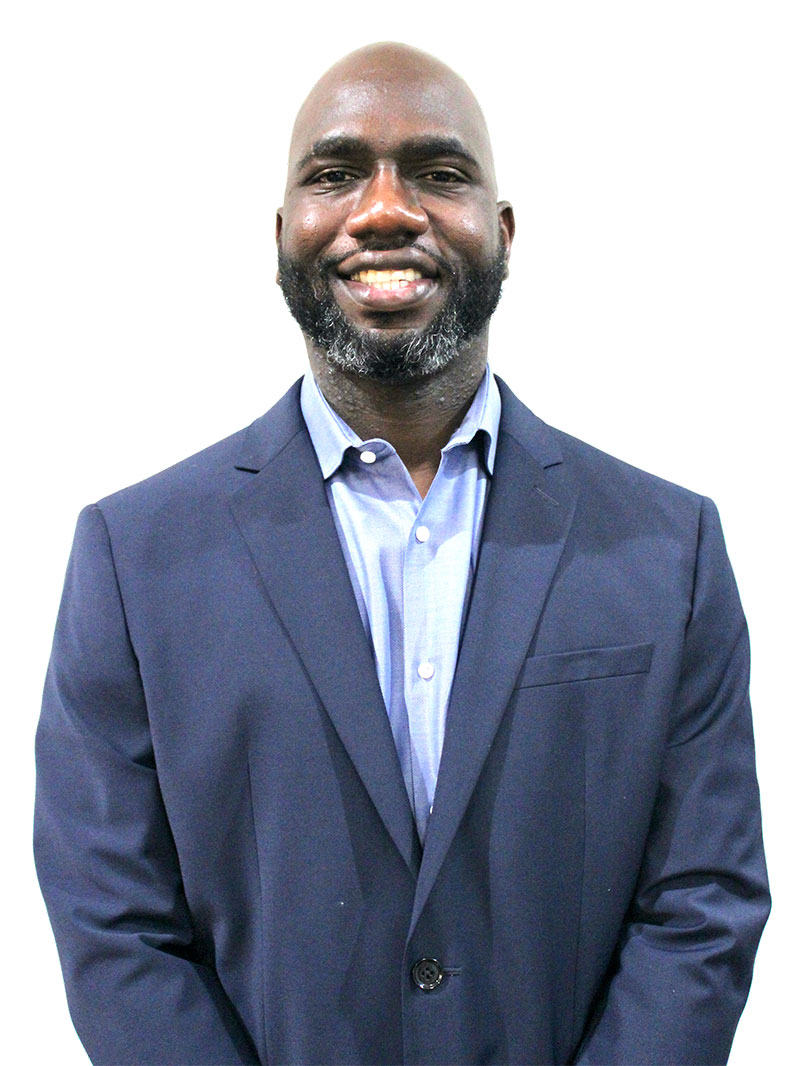 Larry Powell, a native of Dickinson, Alabama, attended The University of Alabama. He graduated in 2008 with a Bachelor of Science in Industrial Engineering. He is currently employed at Blue Origin’s rocket engine manufacturing facility in Huntsville. His former years were spent in the automotive industry and his experience includes roles at Johnson Controls Automotive currently known as Adient, Toyota Motor Manufacturing, and Mercedes Benz U.S International. With over 12 years of experience, ranging from plant start-up, product development, and product launch, Larry has a well-established career in engineering. Larry considers it an honor to serve on the advisory board of AAAHS. He exhibits a strong passion for helping young leaders achieve their goals and succeed in life. 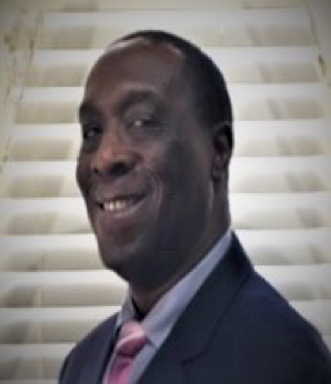 Buford Thomas, Jr. is Vice President of Training at Science and Engineering Services (SES), LLC. In this role, Mr. Thomas established a world-class aviation and ground training department with specialization in helicopter aviation, which he developed and leads. He is a recognized expert in special operations aviation. Mr. Thomas joined SES after having served for over 30 years in the U.S. Army, where he attained the rank of Command Sergeant Major. His extensive career as the senior-most non-commissioned officer includes having served as Command Sergeant Major at the U.S. Army Aviation Warfighting Center and Fort Rucker, Alabama and previously as Command Sergeant Major at the 160th Special Operations Aviation Regiment (Airborne) where he was awarded the Bronze Star for combat operations and the Legion of Merit for outstanding service. As a result of his outstanding military career, he has been inducted into the U.S. Army Aviation Hall of Fame. Mr. Thomas holds a Bachelor of Art and Bachelor of Science in Business Management from Touro University.

Login to Alabama Aerospace and Aviation High School
Reset Password
Enter the username or e-mail you used in your profile. A password reset link will be sent to you by email.